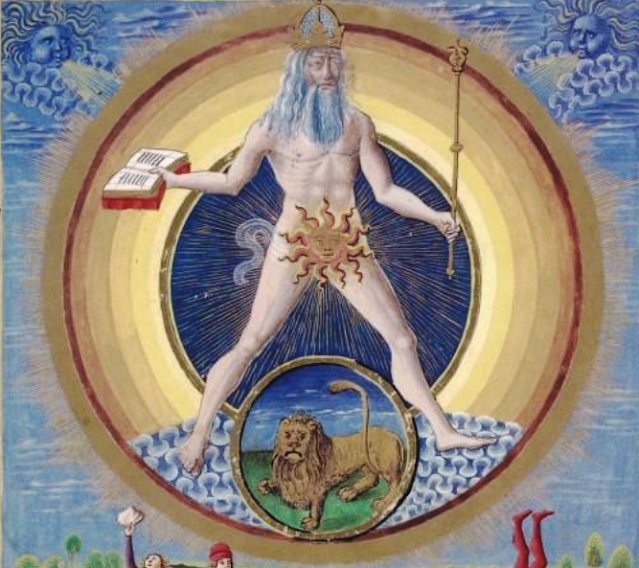 The Big Picture in August

August features all of the inner planets in direct motion while the social planets and outer planets will all be in retrograde motion by August 19, when Uranus begins moving backwards. When planets are in retrograde motion, their return to the zodiac territory they’ve recently transited suggests that there is “unfinished business” that needs to be addressed. Uranus, the most recent planet to move retrograde, is associated with the creation of channels for mass communication and with technology in general. The Covid-19 pandemic, which we had hoped would be long gone by now, has undergone mutations, with the Delta variant causing havoc within the U.S. and internationally. This public health situation certainly qualifies as “unfinished business.” We certainly need to expand our scientific knowledge about this virus and upgrade our technologies accordingly to address this problem.

The signs of Leo and Aquarius strongly influence the quality of the month of August. On August 1, the Sun in Leo, the sign it rules, forms a conjunction with the communication planet Mercury, at 9 Leo 32.  On this first day of the month, Saturn (10 Aquarius 11), the planet of structures and containment opposes the Sun and Mercury. Heart-centered Leo adores loving others, but he also needs attention and love directed toward the self. On the other hand, Aquarius is more group and community-oriented, advocating for the interests of the many. The Sun and Mercury might display some drama pertinent to our personal needs, but Saturn might contain this display with some doses of reality. The opposition aspect between these planets suggests there could be a tug-of-war, but this aspect also signals a situation where compromises can be reached.

As mentioned above, the Sun will conjoin with Mercury. This conjunction suggests a time when our intellect is particularly sharp and we could have a multitude of ideas.  What we need to watch for is holding too tightly to one perspective, particularly when the Sun and Mercury are conjoined in a fixed sign opposition to Saturn in Aquarius. On the other hand, our ideas might be consistent with being on a path true to our nature, and Saturn could symbolize how we bring our vision into a concrete form.

The key lunations for August reflect the energy of the Leo and Aquarius polarity. The New Moon in Leo (16 Leo 13) occurs at 6:50 AM PDT on August 8. Astrologer Lynda Hill says this degree ( Leo 17°) is associated with the imagery of “A Volunteer Church Choir Makes A Social Event of Rehearsal.” This suggests a time opportune for people of like minds to have their voices heard, whether for the joy of sheer entertainment, for shared faith, or for a cause. Two weeks later, we have the Full Moon  in Aquarius (29 Aquarius 37) at 5:02 AM PDT on August 22. Lynda Hill states that this degree (Aquarius 30) represents “Moonlit Fields, Once Babylon, Are Blooming White.” This symbolism proposes that even though concrete structures might no longer exist or have been transformed, the essence of the past continues to exist. Hence, the flow of the Universe helps us build upon the efforts of past generations.

The square between the planet Uranus and the planet Saturn is a predominant theme for 2021 into 2022. However, in August, the square dissipates by the second week. The next exact square will occur in December. The symbolism centers on the structural conditions in life (Saturn) that require genius solutions or revolutionary change (Uranus).

Fast-moving Mercury covers a lot of territory in August when it transits Leo and Virgo for most of the month, and then begins its tour of Libra on August 29.  Consequently, the period August 11 through August 28 might be an opportune time for writing or editing, as well as activities involving putting things in order. Additionally, Mercury is very active when it forms 13 aspects with other planets. Among these interactions is a square with Uranus on August 3. What upheavals or unexpected communications might come our way around August 3?

Traveling ahead of Mercury in the zodiac, Venus in Virgo might focus on more practical endeavors in the first half of the month. She might temporarily drift away from practicality when she opposes Neptune on August 9, perhaps preferring to paint a mural rather than do a “Marie Kondo” of her chest of drawers. However, by August 16, Venus is poised for socializing and developing relationships when she begins her transit of Libra. Her more difficult planet contacts this month seem to be with Chiron. She might need to deal with situations that bring up old wounds.

August could be a month where people and situations are difficult to understand. We experience 13 quincunxes this month, which reflect situations where there is little or no commonality between two planets. This dynamic certainly seems to be one of our greatest challenges as human beings when we interact with people from different cultures, contrasting financial resources, and generally speaking, dissimilar life experiences. At the social level, this dynamic is illustrated by the crisis in rent past due because of the Covid-19 pandemic. At the national level, the deadline for the rent moratorium has passed. Rather than reaching a solution before its summer recess, members of Congress left Washington D.C. to begin their vacations. When they return (around September 20), the same planets will remain retrograde throughout next month, with Mercury joining the backward moving planets on September 25. How will they choose to act on this “unfinished business?”

Posted by ASTROLOGY DIALOGUES at 3:03 PM