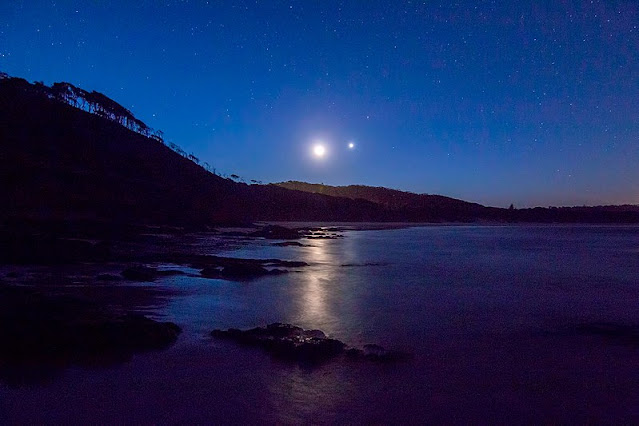 In July we are experiencing the fallout of information revealed to us around the time of the Solar Eclipse of June 10 that occurred at 19 degrees Gemini. Mercury, the planet of communications and mental processing is at that very degree of the last Solar Eclipse on July 1. We might hear or read about recent revelations at such time. Or, this might be the period when we more fully comprehend the significance of an event or situation at a deeper level. This applies to us in our personal lives as well as at the societal level. On July 4, 2021, the birthday of the United States, we see that transiting Mercury is at 21 degrees Gemini, forming a conjunction with the U.S. natal Mars, also at 21 degrees Gemini. It will be interesting to see if major information is revealed about the U.S. or by the U.S. around that timeframe.

As we enter July, Mercury in Gemini is still in its post-retrograde shadow, which it will clear on July 7 at 10:47am PDT.  On July 11 at 1:35 pm PDT, this quicksilver planet will begin transiting the sign of Cancer, which is ruled by the emotional Moon. This lunar influence might cause our intellectual functioning and communication to be affected by the changes in zodiac signs that the Moon transits.

The energy of water is quite predominant most of this month. In astrological symbolism, water sustains us through the feeling mode. Neptune, the slow moving outer planet, has been transiting the water sign of Pisces for several years and will be in retrograde motion during July. Additionally, the Sun is in Cancer for most of the month, until it begins its transit of fiery Leo on July 22 at 7:26 am PDT. As previously mentioned, Mercury will be transiting Cancer from July 11 until July 27 at 6:11 pm PDT when it enters Leo. Although Jupiter will retrograde back into Aquarius on July 28 at 5:42 am PDT, this expansive planet will transit the early degrees of Pisces for most of the month. Consequently, because these planets will be transiting water signs, we might be more in tune with our emotional nature in July.

My previous blog articles in 2021 have discussed the major planetary aspect of 2021, which is the square between the planets Saturn and Uranus. This aspect is exact three times in 2021: in February, June, and the final pass will be in December. One theme applicable to this aspect is tension between institutions (or authority figures) represented by Saturn and groups calling for radical change, symbolized by Uranus. Examples of this energy dynamic are those alliances working to the defund the police, or the Sunrise movement, a youth group undertaking civil disobedience to pressure elected officials to make major investments to counter climate change. Although coming from a different political perspective, one could include white supremacist groups that are calling for armed militias to overtake local and national entities that they see infringing on their personal liberties. Moreover, the Saturn-Uranus square can be interpreted in a more literal way in that Saturn represents solid structures and Uranus is the shocking force that tumbles structures to the ground. We saw evidence of this phenomenon with the collapse of the condominiums in Miami, Florida where at least 12 have been pronounced dead while many are still missing. This tragic event has brought to light our failures in building design and maintenance, as well as the vulnerabilities of construction in areas with rising sea levels.

On July 1, we experience the exact opposition between Mars and Saturn, which forms a tense T-square with Uranus. Generally speaking, Mars is the planet of action, and this includes conflict and war. As we’ve discussed, Saturn pertains to authority and structures, while Uranus is a force of revolutionary or suddent change. This aspect involving Mars will last throughout the first week of July. Although we always hope that this does not occur, these energies could be associated with an escalation in conflict. Lately, we have seen the U.S. ramp up tensions with Iran while at the same time claiming to be involved in discussions regarding re-entering into the nuclear deal with that country. The following week, Venus is involved in a T-square formation with Saturn and Uranus, which could signify diplomatic efforts to patch up the actions taken the previous week. By the time Mars and Venus meet up on July 13 at 19 degrees 49 Leo, they will be out of the T-square formations mentioned above. Representing male and female attraction, Mars and Venus could be ready for entertainment and passion in fiery Leo!

In general, what do I expect from July? I’ve already discussed major revelations and the processing of information. I’ve also indicated that we might view and act in ways that involve our emotions. Additionally, July could be a time when we encounter situations with others where we see little or no commonality in our perspectives or values. This might stem from the energy of the quincunx aspects—there are ten in July. Because the inner planets are now in direct motion this month, we might see forward movement in our day to day projects. Yet, because the social planets are in retrograde motion, some larger issues might still remain in the review and revision stage.

Posted by ASTROLOGY DIALOGUES at 10:55 AM