STARTING AFRESH WITH THE NEW MOON IN ARIES ON APRIL 7 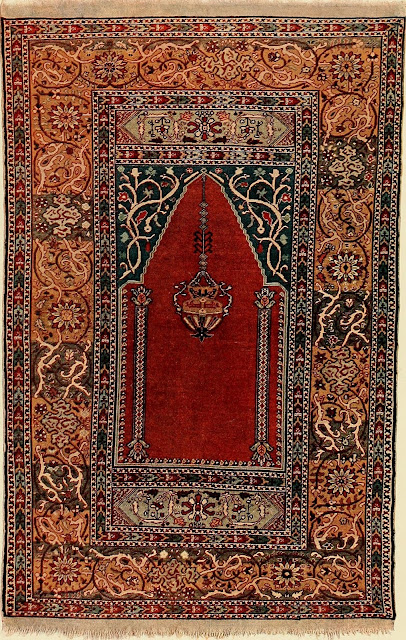 By Internet Archive Book Images [No restrictions], via Wikimedia Commons
In astrology, the symbolism of the Moon relates to our personal needs, which are rooted in our emotional nature. With the initiation of each lunar cycle, our needs in a particular area of our life are highlighted, depending on where in our natal chart this happens. This latest New Moon occurred at 19 Aries. In what realm of your birth chart does this degree fall? The New Moon period is considered an ideal time to set new intentions for the next 28 days.

Ruled by “pursue what you want” Mars, Aries is about beginnings. This sign starts a new season and it is first in the zodiac. Representing the new, Aries is willing to travel an untested path, not knowing what the risks may be in doing so. With a fresh attitude, it pushes aside preconceptions in order to embark on a new challenge. Through this process, Aries develops the bravery needed to overcome the roadblocks along the way. Aries energy is visible in the archetypes for the warrior, the trailblazer, the champion of a cause and the daredevil. Where in your life do you have a need to embrace this type of energy?

Many decades ago, a psychic worked with astrologer Marc Edmund Jones to attribute meaning to each degree of the zodiac. This symbol system became known as the Sabian Symbols. Modern day astrologer Lynda Hill has expanded upon this system, and she calls this New Moon at 19 Aries a “magic carpet ride.” This is an apt characterization because on April 7, Mars was in Sagittarius and involved in a mutable (changeable) T-square with the idealistic planet Neptune in Pisces and Jupiter, the planet with lofty ideas, made practical when in Virgo. So, you may want to take a short magic carpet ride to get a bird’s eye view of the territory that you want to conquer with your earthy risk-taking actions.

This New Moon period saw Pluto squaring (an aspect demanding action) the Sun and conjoining Uranus. This was powerful transformative and revolutionary energy bringing matters to light. This past week, we heard about the explosive Panama Papers, which exposed the financial abuses of powerful figures around the world. Outraged by these exposés, the citizens of Iceland  took to the streets to demonstrate their disapproval of their Prime Minister. He quickly resigned. Journalists also uncovered information about the Prime Minister of England, who was embarrassed by his family’s involvement in investment shenanigans.

I thought the carpet displayed in the above photo might be a beautiful choice if it possessed the magic to take a ride. Enjoy your journey and wishing you success in your new ventures!
Posted by ASTROLOGY DIALOGUES at 4:20 PM