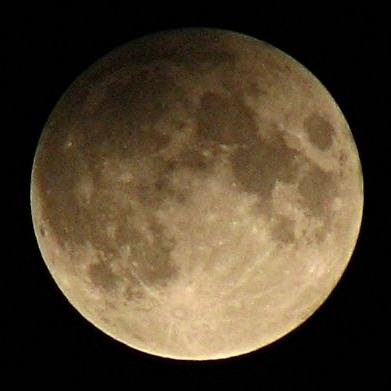 Photo above by SockPuppetForTomruen [CC BY-SA 2.0 (http://creativecommons.org/licenses/by-sa/2.0)], via Wikimedia Commons


Followers of astrology have viewed potent phenomena in the last two weeks. This began with the total solar eclipse in late Pisces, then the movement of the Sun into Aries, marking a new season, and finally, the highly volatile lunar eclipse on March 23.

Issues or information that emerged at the solar eclipse, when there was a new moon, is now in full view at this penumbral eclipse. In the symbolism of astrology, the Aries Sun and the Libra Moon are in opposition (180 degrees apart). This aspect may make those aware of others who are in disagreement with their position, or when we ourselves hold incompatible views. Independent Aries prefers to do what it wants to do, while compromising Libra may feel out of balance and indecisive when in a situation of discord. Both Aries and Libra are cardinal signs, so they like to initiate activities, but with different considerations and styles. However, this does not mean that a suitable agreement can’t be reached. The opposition aspect can also represent a time of understanding the other and integrating two seemingly incongruent positions. Eclipses are known to facilitate the release of old patterns that don’t work and they sometimes bring changes in relationships.

In this eclipse season, we may observe great agitation, which may even reach levels of violence, as we saw expressed in the tragic events in Brussels this week. On a personal level, we may react impulsively. I’m embarrassed to say that I recently succumbed to this state, lashing out when it would have been more productive to investigate the matter. At this time, we particularly need to watch our words, because Mercury, the planet of communication is in conjunction (within a few degrees) of the Sun, and the two are in the early degrees of spontaneous Aries.

May the awareness brought on by this lunar eclipse launch you along new and desired pathways.
Posted by ASTROLOGY DIALOGUES at 7:24 PM