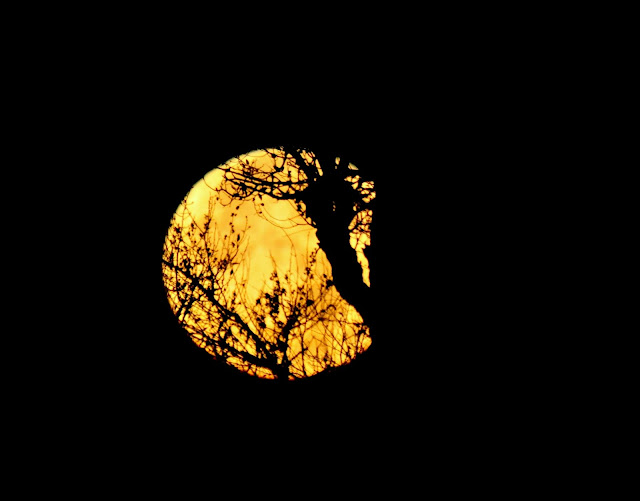 As we enter October, we might be abuzz in activities at a pace we have not experienced for a while. This is because the inner planets are in direct motion, although Venus will be stopping and reversing course during the first week. Although we might be quite active in the external world, part of our nature will be focused inward because retrograde periods encourage us to reflect on a certain dimension of our life. The energy of the planet in retrograde motion is magnified, thus Venusian themes will be highlighted during this phase. We will be drawn to thinking about what we love and prefer, and we might engage in a values clarification process. This could be a time to develop a strategy about money–and how we obtain it. Aesthetics are important to Libra, and each of us will have different ways of bringing beauty into our lives at this time. Venus symbolizes the feminine identity, and we might engage in much discussion (and action) at the societal level concerning this topic, in all its manifestations.

Venus rules the sign of Libra, which is concerned with balance, fairness, and justice. As the Sun transits Libra, and later Scorpio, and Venus moves retrograde during October, the light shines on the topic of the unfair treatment of women. The Supreme Court justice confirmation hearings have forced our American society to confront the issue of male sexual assault against women. The spectrum of attitudes about women has been divulged in the news media and social media after these hearings took place in late September. Women are determined to refocus blame for crimes where it should be placed–on the perpetrator and not the victim.

Venus rules the lunations this month. Our society might be in a new place about women’s issues when the New Moon occurs at 15°47′ Libra on October 8 at 7:47 PM PDT. Certainly, Libran topics will remain salient during the month of October until the next New Moon. Venus also rules the Hunter’s Full Moon at 1°13′ Taurus that occurs on October 24 at 8:45 AM PDT. This could symbolize solid structures that are being proposed or built, whether or not they have to do with women’s rights.

In October, we might be experiencing the last deluge of major reveals as Jupiter winds down its stay in Scorpio, the sign that probes deeply to uncover truths. Jupiter will begin its transit of Sagittarius on November 9, three days after Election Day. Of course, this does not mean that we are through with revelations, but that the focus might be on bringing these matters into the sphere of the justice system and engaging long-term planning.

On October 1, we feel charged (action planet Mars trine Sun) as we go about accomplishing our vision. It’s not a time for high emotions (Moon opposing Saturn); rather, it’s a time to attend to business. The following day, October 2, could bring power struggles (Mercury squares Pluto) and emotions could reflect the least savory of human emotions, such as revenge (Moon opposing Pluto), but ultimately, when the air is cleared, there is the potential for transformative change. Whenever Pluto is a focus energetically, much can be revealed.

On October 4, you might not be clear about the nature of your ideal niche and that might cause an annoyance (Moon quincunx Neptune).You could be inclined to reassess your values and preferences on October 5, when Venus begins its retrograde phase of 40 days. Venus will turn direct on November 15, but it won’t be out of its shadow territory (i.e. go beyond the retrograde area of the zodiac) until December 17.

On October 8, The New Moon at 15°47′ Libra at 8:46 PM PDT could encourage us to commit anew or renew our commitment to a cause. This commitment could help you navigate the power struggles on October 9 and October 10, which could include gender struggles (Venus square Mars). Nevertheless, the cosmic dynamics indicate that there will be tension concerning how we dig up information and broadcast it to a broad audience (Mercury in Scorpio opposing Uranus in Taurus). Much attention will be on substantive information (Mercury sextile Saturn) that is in the limelight and used for power purposes (Sun square Pluto).

While many will support the idealistic voices for feminine justice, of course there will also be outspoken resistance by the traditional male principle (Mercury square Mars).

This is a week of a shift in energy as the Sun begins its transit of Scorpio on October 23. It can be a time of sudden jolts as Uranus, the planet of surprises, opposes the Sun. It is likely that these shockwaves will reach far and wide across the country or across many countries. On a more personal level, something about your identity might be revealed by external sources and this could awaken you to a new way of being.

On the October 24, we experience a culmination of energy at the Full Moon in 1°13′ Taurus that occurs at 8:45 AM PDT. This represents an ideal time to prepare something in solid form that expresses your intention at the last New Moon. However, you might have a sense that anything can happen as the Moon meets Uranus, which provides a sense of chaos. You might even swear you can hear the howling of werewolves. However, all these feelings of instability can be mitigated with the good judgment provided by the sextile between Mercury and Saturn and Mercury conjunct Jupiter.

Our quest for harmony and balance can be challenged by some unsettling actions (Venus opposing Uranus) and it might be difficult to find the right tone in communications (Mercury quincunx Uranus). Nevertheless, if we conduct our research in a thorough manner we can reap benefits and heal at the same time. We can creatively transform ourselves (Sun quintile Pluto) through these efforts.

LIFT YOUR VOICE IN SUPPORT OF JUSTICE AND MAY THIS LEAD TO OUR POSITIVE TRANSFORMATION!!!
Posted by ASTROLOGY DIALOGUES at 11:14 AM